Come Back to the Hills


Odd folk-rock, celtic rock, trad folk and ballad album notable for the inclusion of three Mushroom tracks. There are also no less than 6 tracks by Wiskey Styl, a folk group managed by Louis Walsh who released a rare album on Hawk Records and at least one single; two by relative unknowns Chaff who have as common LP on Olympic; three from the well-known and long lived ballad group The Barleycorn; and three each from singers Mick Leonard and Noel Nash. A very odd grouping indeed, though it works well as a compilation. 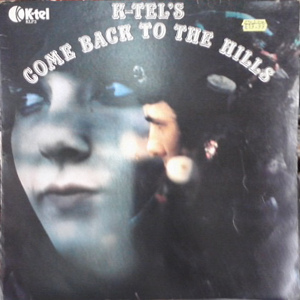 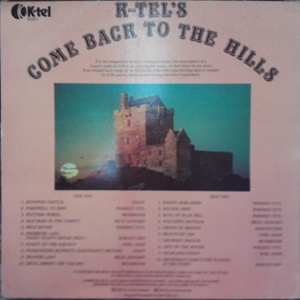