Parts of this overview are taken from the "Early Irish Fanzines" article that appeared in Loserdom #13. See the loserdom site for more details. Please see the help section for fanzines I'm looking for.


Fanzine based in Kilkenny. Just two issues were published, circa 1982-83, by Feargal McEvoy. No connection to the band of the same name (?).


Europe At A Glance 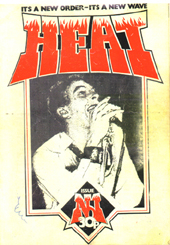 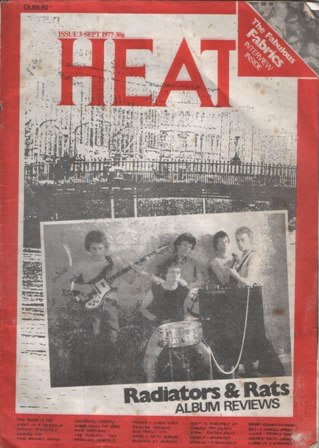 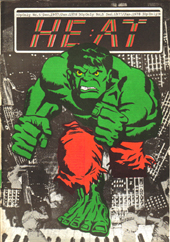 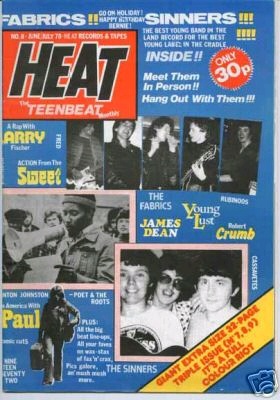 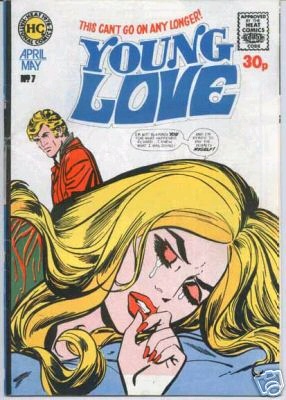 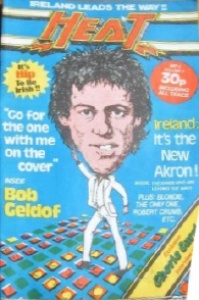 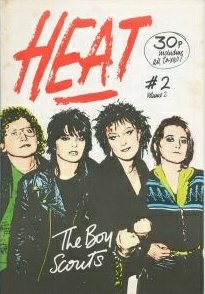 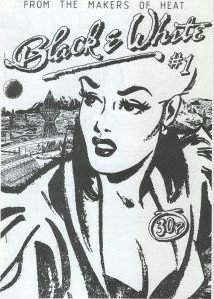 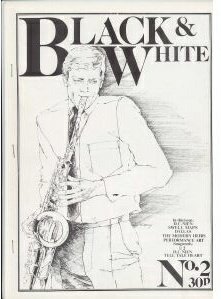 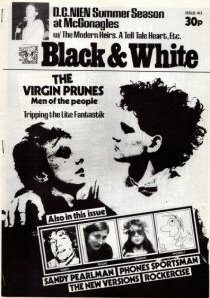 Heat and Black & White were published by Pete Price and Jude Carr. From Loserdom #13:


"Heat's creators Pete Nasty (Pete Price) and Ray Gunne (Jude Carr), had a more graphics/print background, and were more influenced by the New York fanzine Punk than the very basic photocopy-staple job of Sniffin' Glue. The text was handwritten while pages were well designed, laid-out and printed with a colour cover. The subject matter covered new wave/punk band interviews, articles, reviews and later comic strips and films. Having secured advertising funding and distribution from Better Badges in England, the magazines circulation was increasing by 200 each issue; jumping to 2000 copies when they tried to secure proper nationwide distribution through Easons newsagents. By Heat Vol.2 issue 2 [no.11], the magazine was gathering momentum, but a published article "McGuinness is good for U2" lead to the end of the road. The article alleged that U2 manager Paul McGuinness had succeeded in getting a band [Modern Heirs] pulled from a support slot at a gig, for U2 instead. McGuiness threatened to sue Heat unless the article was pulled but a batch had already gone to Easons. McGuiness subsequently found out and sued the magazine ensuring its closure and place in Irish music folklore's history, although a benefit gig for Heat managed to cover the costs. "--loserdom #13 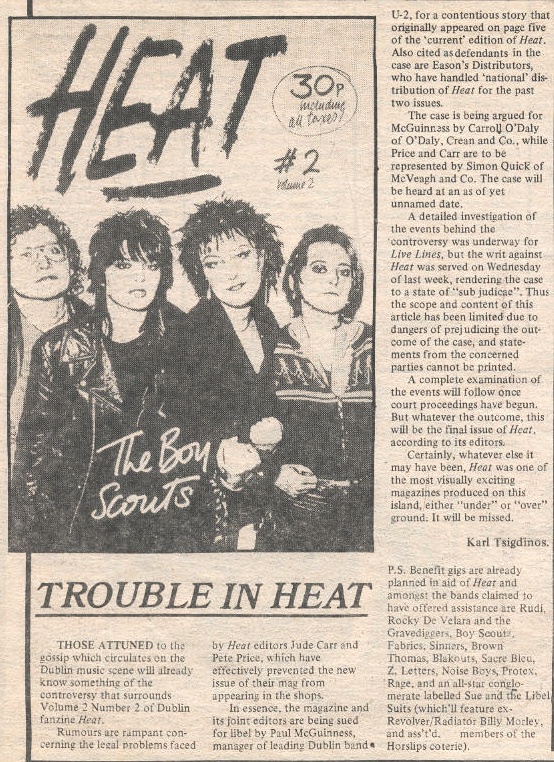 Most copies of the offending issue of Heat currently in circulation are missing the offending page (pages 5/6) which was cut out following the threat of legal action. The expense of this action effectively ended the magazine. Ironically, they had just signed a distribution deal with Easons, Ireland biggest retail chain (booksellers) at the time.


Heat's two writers later started another fanzine called Black & White, this time laying out contributions from bands rather than featuring their own articles, it didn't receive quite as a good a reaction though and only lasted for 3 issues."--from loserdom #13 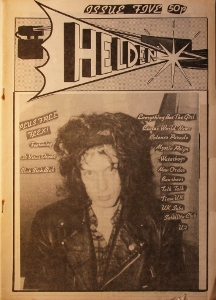 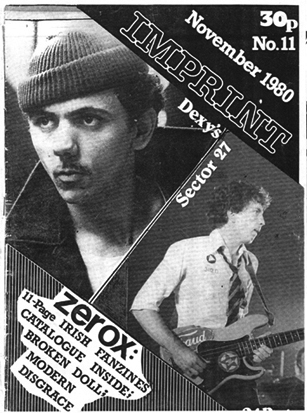 Edited by Barbara Fitzgerald (now with RTE). Issue 11 features Zerox Irish Fanzine Directory charting names and dates of the releases of Irish fanzines up to that time.


Neu Carnage was started in 1978 by Gerry Molyneaux while still at school. He later worked for a bank. Other contributors were Gerry Siggins and Paul McCarroll, both now journalists, and Paul 'Speedy' O'Meara (RIP). The first issue had Skrewdriver and Ruefrex on the cover. 50 copies were printed approx. This was up to 200 by the last issue. Some issues were also pretty thick, circa 100 pages. Copies rarely turn up now and none are available for the original source. They interviewed many well known (and lesser known) US and UK punk bands, including New York's The Stimulators (who played the Project Arts in 1979-80), X (LA), Dicks, GBH, the mighty Discharge, Effigies, etc, as well as bands from all over the world (Europe, Scandavia, Australia, South America). The picture above (from ebay) is of Issue 9 (from 1980?) which included Big Self, the Banshees, Crisis, UK Decay, XS Discharge, Neus, and a feature on Oi bands. Neu Carnage also released some tapes including the Vermin Package compilation (1982). Gerry provided scene reports for MRR in 1984.
According to MRR#25 (1984) the zine was about to release a cassette EP called "Barbed Wire Noise" featuring Capital Scum [Belgium], Vortex [Belgium], Warriors of the Last Days [Columbia],Toxic Waste and Catholic Guilt. This plan changed to a vinyl EP with artwork supplied by Pushead, 250 copies to be pressed. It was never issued due to lack of funds. Carlton was the sole remaining pressing plant in Ireland at that time and they wouldn't accept orders for less than 500, except at vast expense. A 2nd EP "Violent Anthems" was also planned, featuring Bald Aggression ("Somethings Wrong"), Nazgul [NZ] ("Good Demons Drink Smirnoff"), So Much Hate [Norway] ("Think Before We Act") and WCHC [Spain] ("Guerra Mundial"). War Risk 3 [Belgium] are mentioned by MRR but didn't make the final track listing.
Neu Carnage was instrumental in getting Catholic Guilt on the Tour de Farce compilations on Empty Records circa 1987-88, so it was a long-lived fanzine. More details appreciated.


Anarcho-punk fanzine put out by P.A. of Paranoid Visions. About 5-6 issues were issued between 1981-85 in small runs, under 50 copies. Deko got involved from about the third issue as he had access to a photocopier. They split the workload, about 15-20 pages each, filled with lyrics and images. 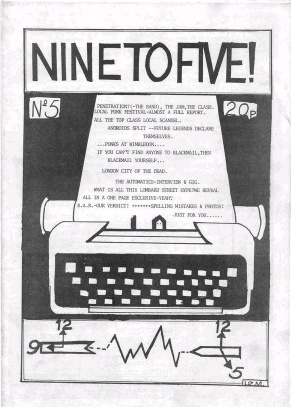 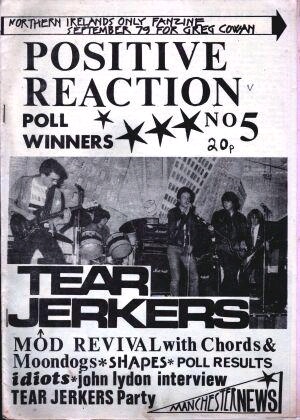 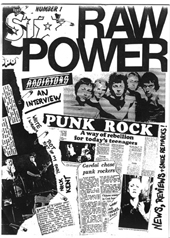 Raw Power was produced by Steve Rapid of the Radiators from Space. It lasted two issues, the second issue (in June 1977) containing the first ever interview with Derry band the Undertones. 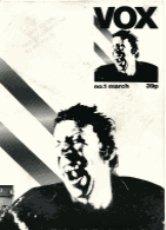 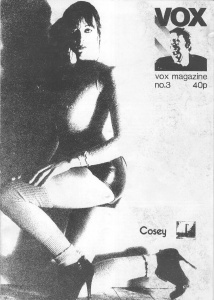 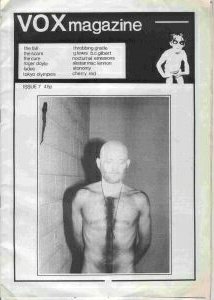 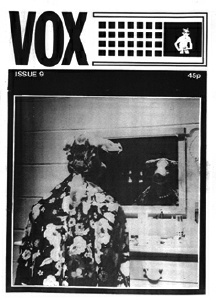 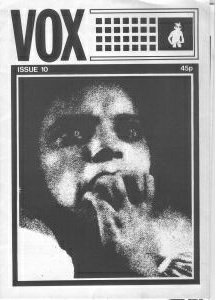 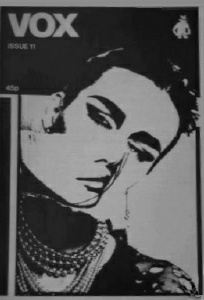 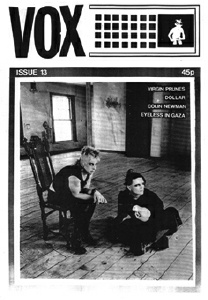 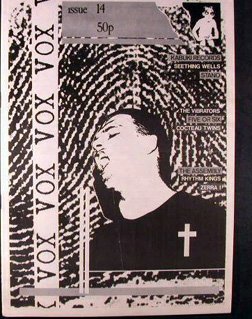 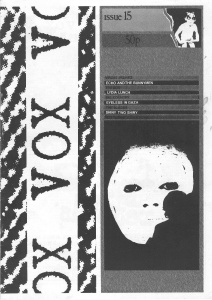 Whose Life Is It Anyway